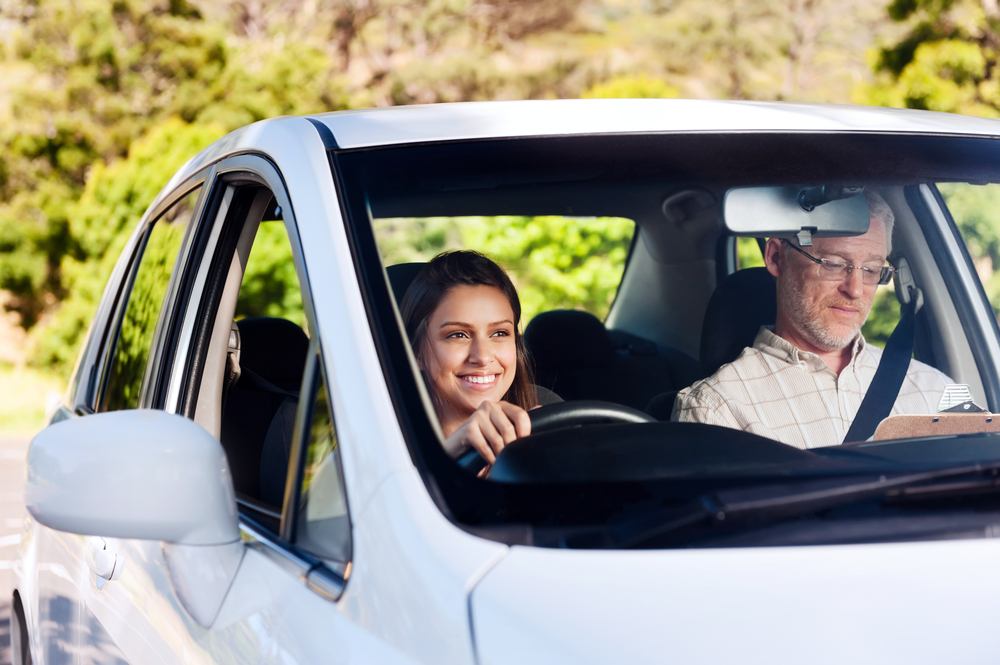 Learner drivers can expect tougher practical driving tests after the Queensland Government’s transport division announced changes to the format of practical driving tests in Queensland beginning next year. In May, state transport minister Scott Emerson announced that the changes to the Q-SAFE driving test would make it tougher to get a license with the aim to produce better young drivers, a group who continue to be statistically overrepresented in road fatalities.

The current pass rate for learner drivers is about two thirds of all drivers who go for the test, but this is expected to drop under the more challenging test.

What is being changed in the new Queensland practical driving test?

Instead of the dreaded reverse parallel park continuing to be a major focus on the test the new test will examine high risk manoeuvres on the roads including:

– Merging into lanes at high speeds, including onto motorways and major arterials

– Cooling off times before learners can re-sit the practical driving test.

Here at A Grade Driving School we’ve always tailored our driving lessons in Brisbane to mirror the setting of the practical driving test and this will include the new tests that will be implemented from the middle of next year. We also follow the same routes that your practical testing officer will direct you on, meaning that you’ll know exactly what you need to do to pass the test before the testing day comes.

Since the tests are becoming more challenging, it means learner drivers especially those learning to drive in high traffic areas like Brisbane and surrounding suburbs will need the help of a professional driving instructor to teach them the more complex and high risk manoeuvres necessary to pass the test.

The good news is that after just a couple of professional driving lessons we see vast improvements in our learner drivers and with extra confidence on the roads this translates into more likelihood of passing their practical test the first time around. To book a lesson, call Michael at A Grade Driving School today on 1300 885 585