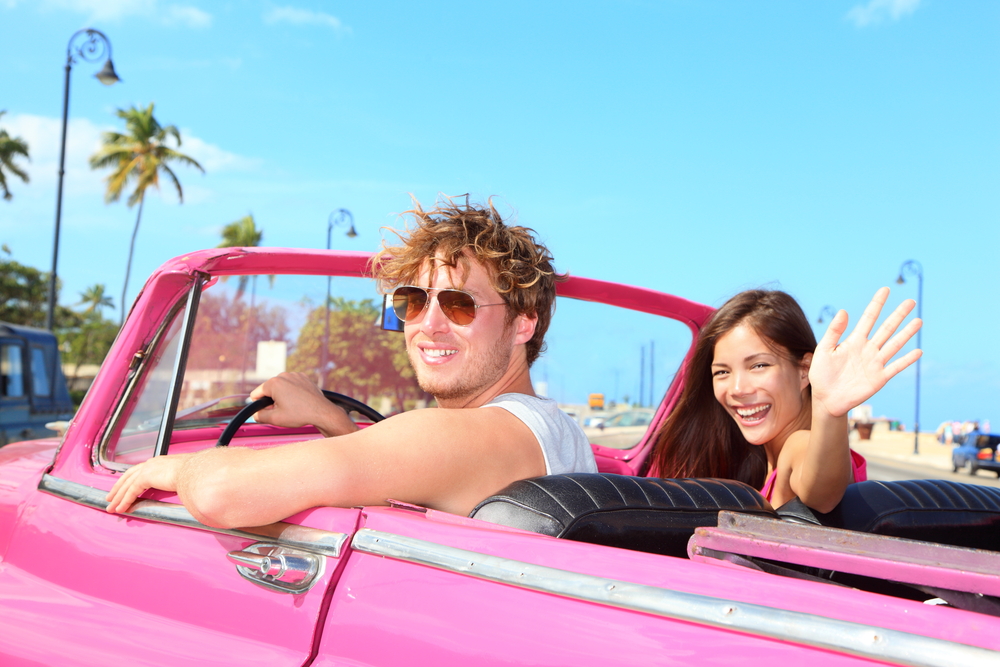 Driver etiquette is an interesting and sometimes controversial topic that everyone seems to have an opinion on. This includes none other than our favourite family man, Sunrise’s very own David Koch who blogged about his pet peeves while on the road. But we’ll spare you another whinge about the ‘good old days’ when motorists were nicer. Instead we’ve put together our wish list of what we envisage a utopian driving society to look like.

1.    Everyone gives the courtesy wave

It’s a great thing when you get acknowledgement for letting everyone merge, and slightly disappointing when a courtesy wave is overlooked. In our utopian driving society every courteous action on the roads is acknowledged with a courtesy wave.

Warning of police activity ahead by flashing lights is looking out for your fellow motorist at its best. It also instils a sense of camaraderie between drivers since motorists are all on the same team and just trying to get where we need to go safely and in one piece.

3. Night Drivers remember not to leave high beam on

Sometimes people forget their high beam lights are still on, others just don’t seem to care that they’re blinding oncoming traffic.  In a perfect driving world this would never happen since motorists would always consider how their actions affect other drivers.

Wouldn’t it be nice to see horns only used as they were intended – to alert other motorists instead of being used to unleash frustration? Speaking of frustration it would also be nice if raising the middle finger symbolised a loving action instead of a hateful one. We think If you don’t have anything nice to gesture, (like the courtesy wave mentioned above) don’t gesture anything at all.

In our ideal driving world, the same rules of the road applied to car parks. That means keeping to the left and giving way in shopping centre car parks, as well all the other regular driving rules. Good etiquette also means not stealing other people’s parks that they have been waiting for before you arrived.

6. Waiting your turn is the norm

Trying to cut in front of traffic by racing up the inside lane is not considered patient. Pushing in has never been accepted in regular queues, and it’s something that wouldn’t even cross people’s where good etiquette and patience on the roads were the norm.

Imagine if everyone shared the love around on the roads a little more. Would it mean ultimately safer roads, and happier drivers? While we do understand that at times things grind our proverbial gears on the roads, the roads are never the time to unleash your frustration since it could be not only a costly but also a deadly manoeuvre.

Here at A Grade Driving School we teach learner drivers positive driving habits and help them identify and eliminate the negative ones. Our driving instructors don’t nag, but teach and encourage. If we hope to do anything right it’s to teach young people good driving etiquette one learner driver at a time. To book a lesson with one of the friendliest driving schools in Brisbane, call 1300 885 585 today.